What happens when I’m not making games? Here are some of my current and previous projects.

Programming is often presented as an antisocial, solitary profession. In reality, most technology jobs are highly social. Tech workers work in teams, solve problems together, help customers and clients, and give presentations to their colleagues.

Alice and I started Girl Code because we wanted a beginner’s coding course that showed the social side of coding. Girl Code is the result: a short, intense course where students learn what it’s really like to build software together.

Originally a private course for paying students, we now work with Microsoft and OMGTech! to run Girl Code at schools in low socio-economic communities. 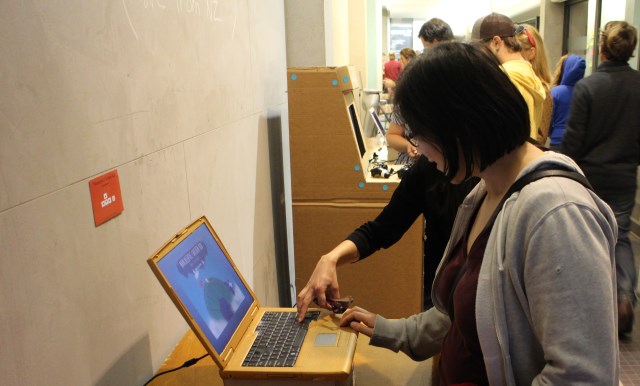 Our goal is to bring DIY games out into the community, to get all kinds of people playing and making together. Catch our next event. 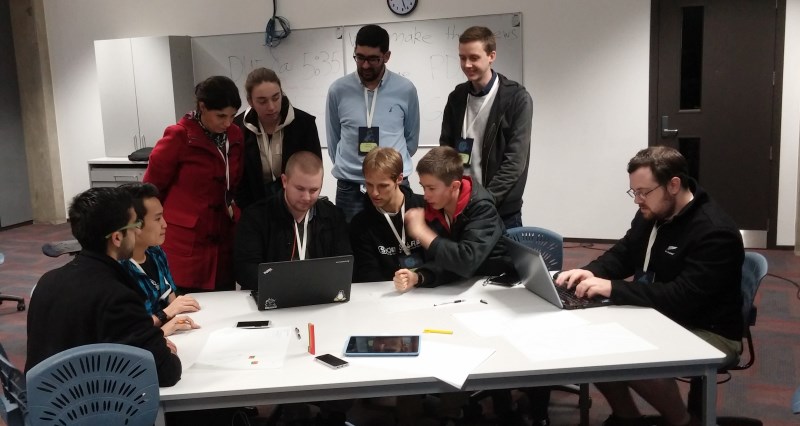 The Newsroom: ten people collaborate on a one–page document.

Game Making for Beginners (video) – a super-accessible workshop for children as young as nine (and anyone older). I’ve run it more than 30 times.

Dungeons & Dragons & You – You always secretly wanted to try tabletop roleplaying, but it 0% suits your friends\free time\image. Come along and we’ll run your first mini session! (A workshop at Gather 2015.)

A day in the life of a Software Engineer (slides) – a careers talk for school students.

JavaScript is Good Now (slides) – web technologies are changing fast, and JavaScript isn’t what it was 6 months ago – especially on iOS. Are web browsers finally ready for your games? Find out in this talk, given at NZ GDC 2014.

The Newsroom – Are 10 heads better than one? You have 30 minutes to make me a short newsletter. Since there are 10 of you, that adds up to 5 person-hours of work. Plenty of time, right? This light-hearted workshop looks at how we divide up work in high-pressure situations. (A workshop at Gather 2014.) 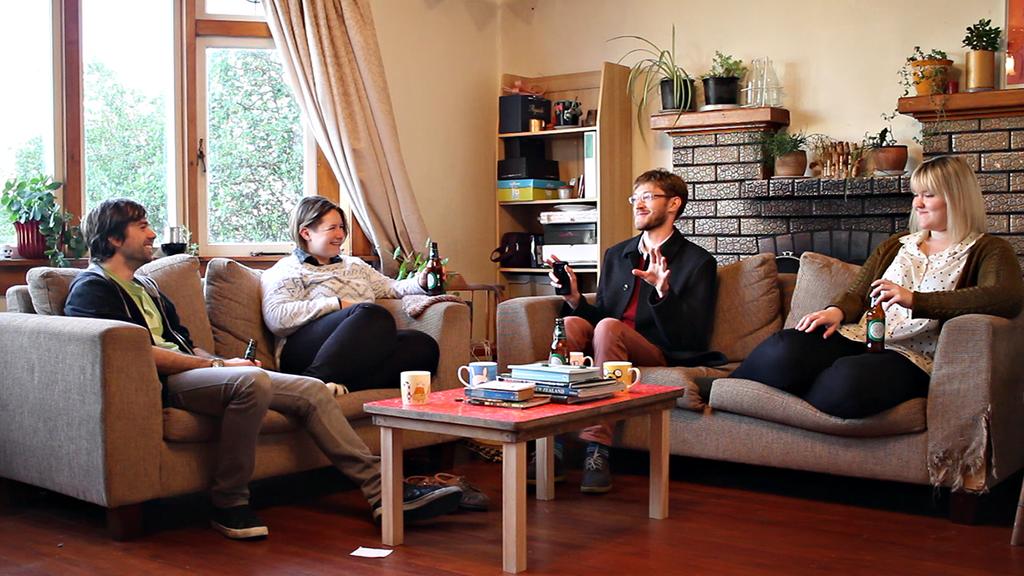 Freeplay 2015 (video) I’m on a panel discussion about game–making collectives.

Frogscast (videos) A series about independent game development in New Zealand. I’m in episodes about Pop-Up Arcade, Wild Streets and a few others.

Radio New Zealand (audio or text) A report on the NZ gaming scene by Sonia Sly in 2015.

TVNZ Media 7 (video) My first TV appearance, showing one of my worst games ever in this 2010 report by José Barbosa. 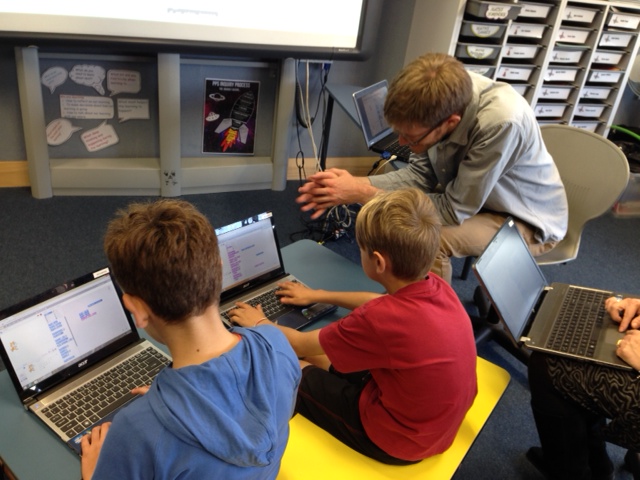 I’ve worked with lots of organisations that teach coding to children and promote technology careers. 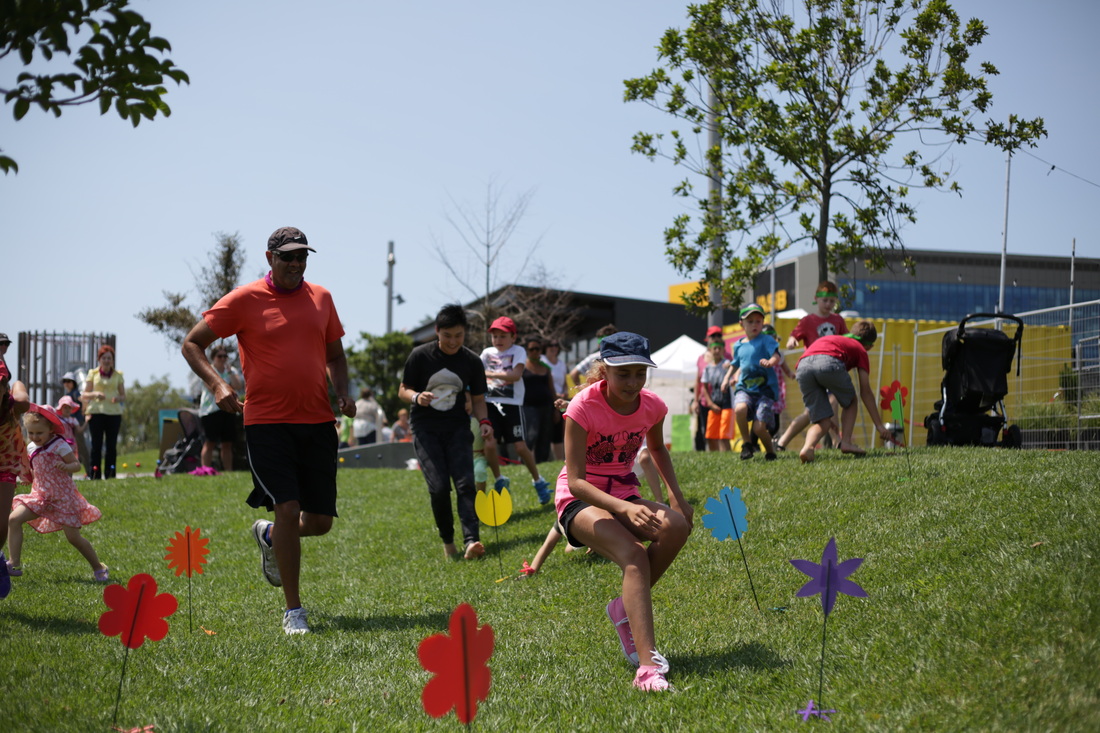 Wild Streets runs a festival full of games and playful activities in public spaces. Our events bring people together and encourage them to see their surroundings in a new way. Find out more!

I co-founded Wild Streets in 2014. I’ve mostly moved on now, but still help out at the annual festival. Wild Streets has grown and runs many activites for local organisations like the Auckland Museum and MOTAT. 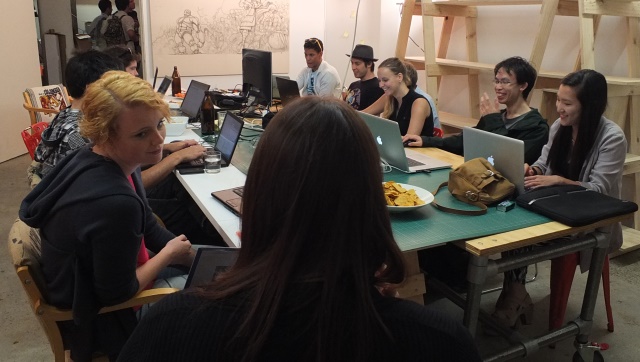 A time and space to work on your creative projects. We provide wifi, warmth and snacks.

Most importantly, we give you a weekly event to put on you calendar. Come along and get things done!

The Deadline Club isn’t running any more but it was pretty cool.

Any questions? You can find me on twitter or email me: [email protected]